The magnificent heavy horse has faithfully served mankind for many generations and we were once reliant on the strength of these working animals. The heavy horse was brought to the British Isles in 1066 and led our armies into battle carrying armoured knights, hauling artillery and tirelessly ploughed the land.

Before the development of the internal combustion engine, the heavy horse was an essential power on the land and drove the industrial revolution. It was a necessity for goods to be transported up and down the country. Canal boats were powered by heavy horses allowing goods to be transported on water. The canal boats could carry 30 tonnes at a time with only one heavy horse pulling. The working horse was vital to man. 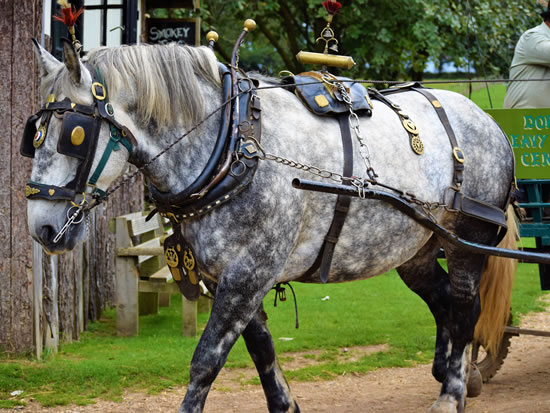 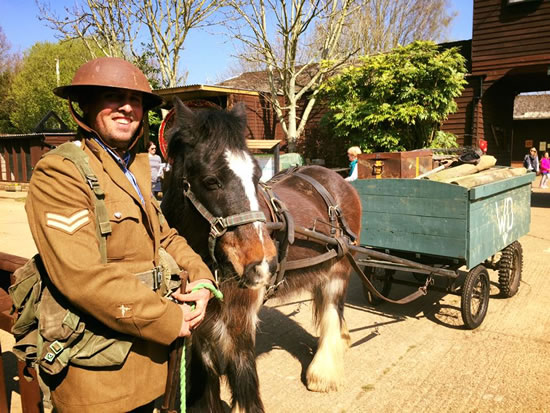 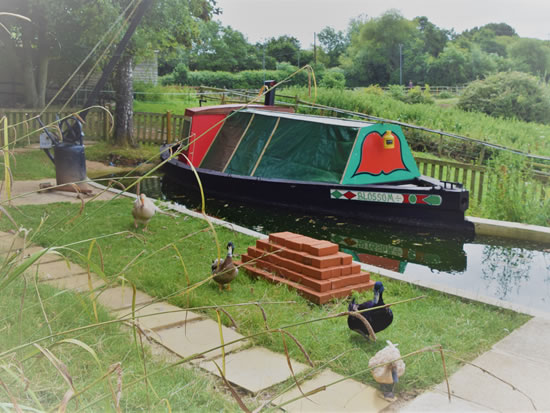 After the second world war, the increase in use of machinery saw a decline of heavy horses working on farms and in breweries. The working horse was soon to be left behind, they could no longer compete with the speed of tractors and machinery which was rapidly being produced during the Industrial Revolution.

In the past few years the number of heavy horses has almost halved from 6,000 to 3,500 today. Due to the time and costs involved in looking after such large animals, sadly not many breeders are willing to commit themselves. Measures should be taken to ensure these magnificent creatures do not die out as they played a vital part in our history.

The Suffolk Punch is listed as critical on the UK Rare Breeds Survival Trust. In recent times, it was calculated less than 40 breeding mares in the UK. Both Shire and Clydesdale are both at great risk. As much as it is a fantastic opportunity to meet these rare breeds, it’s so important we protect them.

By visiting the Dorset Heavy Horse Farm Park, you are helping support us as we are passionate in caring for these creatures, educating visitors all about their history and conserving the dying breeds. As well as the rare breeds, heavy horse centres are also in massive decline with only a handful left in the country.